Compare with old version, the command line is one of new feature in the CAD 2014. The command line feature has been improved to become friendlier for user. I think that you like it.

What is autocorrect feature in AutoCAD 2014?

AutoCorrect is a feature that allows AutoCAD to find automatic relation command if you misspell a command. For example, I would like to activate LINE command. I will click down here at the command line, and I’ll type LIEN. Now AutoCAD will show a list of command as figure below. By default, the most relevant command will be at the top of list. So, if I press Enter, I’ll launch the Plot command. I am going to click Cancel to close this. And, it’s important to note that the AutoCorrect feature will also work if your Dynamic Input is turned on. You can turn on Dynamic Input by F12 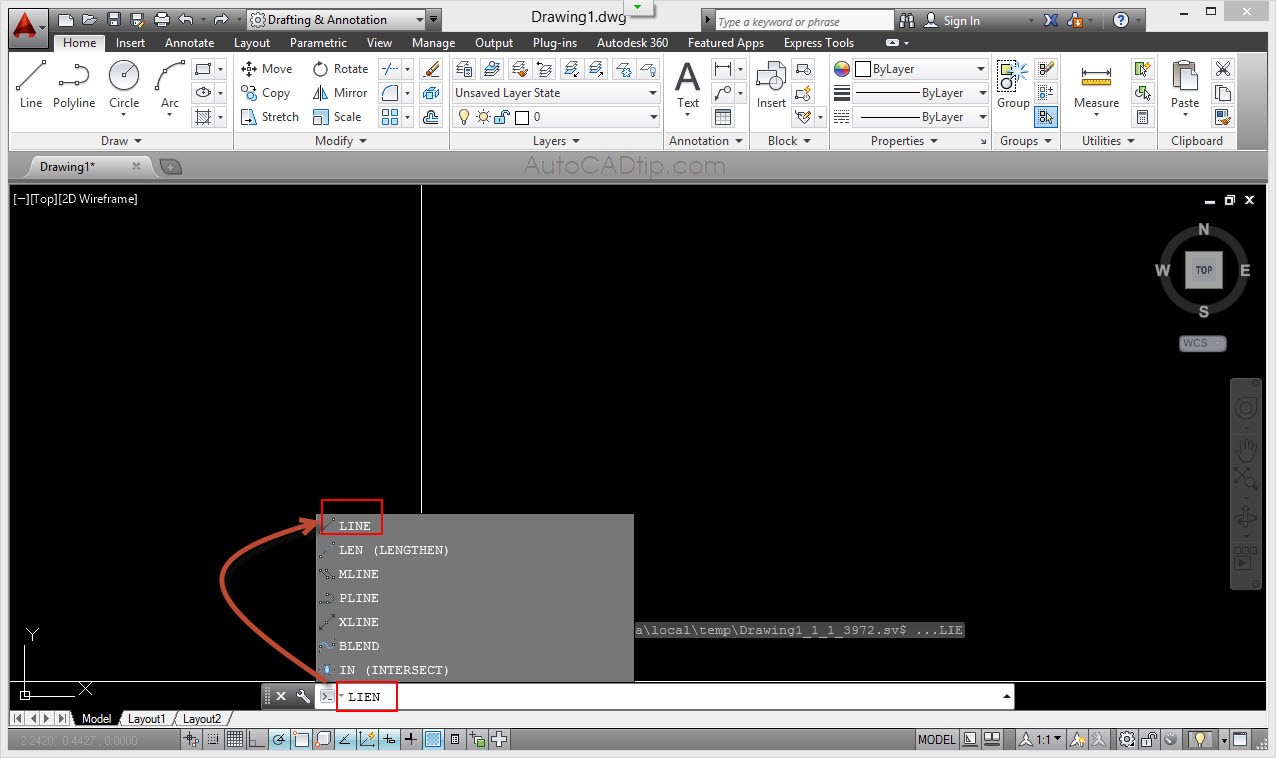 What is synonym feature in AutoCAD 2014?

Synonym is a feature that allow AutoCAD to find command through synonym letter. Synonym can be used when you don’t remember a command. For example, I would like to launch DIST command. If you don’t remember it. Instead of typing DIST, you can type LENGTH at command line. Now AutoCAD will display a list of synonym command as figure below. 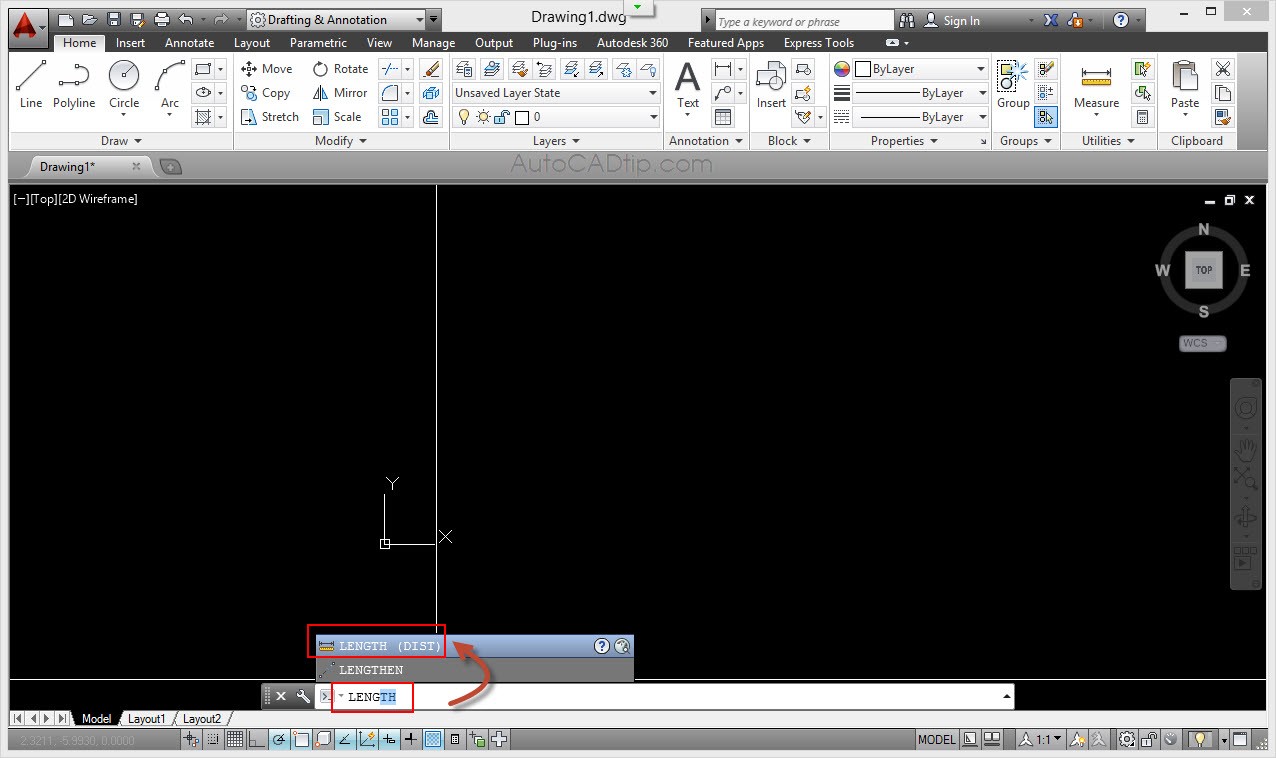